Find me on LinkedIn

Find me on LinkedIn

Pablo Tajer, is the Creative Director at MediaMonks BA, and is one of the first creatives in the world to come back to an agency after being part of Facebook Creative Shop, where he led the South Cone region.

He started his career as an ATL creative in Del Campo Saatchi & Saatchi, then he moved to JWT Argentina. He won Cannes Lions in Radio, Print and Outdoor before becoming a «digital» man. After JWT he made a change into the digital world becoming Creative Director at Webar Argentina (a 100% digital agency). Following that, he led the Digital team at BBDO Argentina, where not only it became Interactive Agency of the Year in all the Argentinean festivals (two years in a row), but he also helped integrating the ATL creative teams into the digital landscape. And won 3 Cannes Lions with digital ideas. Then he moved to Facebook Creative Shop as head of South Cone, where he had to work around the continent with almost every big client and agency you can imagine. He was also speaker at more than 40 events during the last years, and responsible for the launch of Instagram in the Region.

In 2016 Tajer came back to the agency world as VP and Head of Digital Platforms at Grey Argentina, and in 2018 he moved to be the ECD of GTB Argentina heading all the creative of Ford campaigns and communication.

In 2016 Tajer came back to the agency world as VP and Head of Digital Platforms at Grey Argentina, where he was awarded Argentina´s Best Professional in Digital by the Jerry Goldenberg Awards 2016. in 2017 Tajer was part of the Cannes Lions Cyber Jury.

Tajer won at almost all mayor advertising festivals. Starting with his 7 awards in CannesLions, D&AD, London International Awards, San Sebastian, Ojo de Iberoamerica, Circulo de Creativos Argentinos, One Show, Clio, and many more, but he is specially proud about the two years in a row at BBDO where he led the team that won Interactive Agency of the Year at all the local festivals (Circulo de Creativos, IAB and Lapiz) In 2016 the Jerry Goldenberg Award chose him as Argentina´s Best Professional in Digital, something that made his grandma very happy.

On his B side, Tajer is a Cook. He studied at Escuela Argentina de Gastronomia from 2016 to 2018. Follow him on Instagram: @Chef_Desempleado 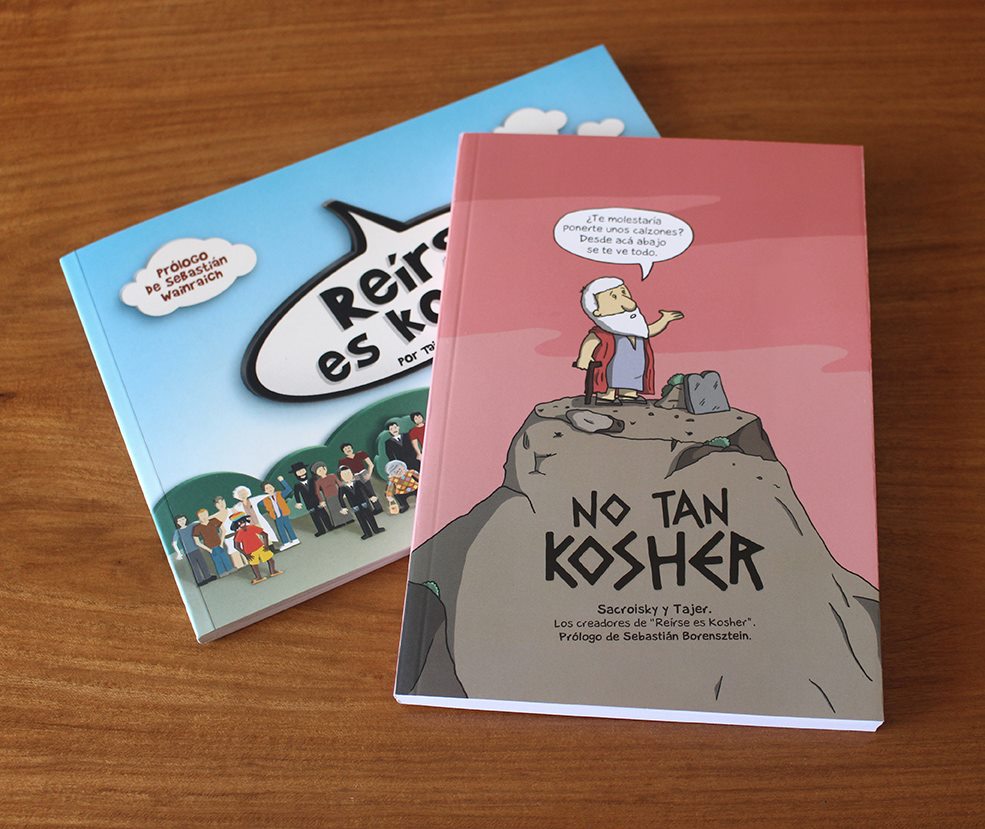 Tajer has two published books, the first one with Random House Mondadori in 2008 called “Laughing is Kosher” (Reírse es Kosher) and the second in 2017 called “Not so Kosher” (No tan Kosher). Both, as the title suggest, are Jewish humour comic strips.